The race saw 103 teams of four race 56 miles by bicycle and canoe, including 47 miles of on- and off-road cycling; eight miles up and down three peaks on foot – including 2907ft Pen y Fan – and one and a half miles across Pontsticill Reservoir by canoe.

The event was held in aid of Action Medical Research, a charity funding a wide range of research which covers many different conditions affecting pregnancy, babies, children and young people. Through entry fees and team sponsorship, the event has raised over £200,000 for the charity so far, with the Mountaineers currently on £2260.

From 6am, teams set off at one-minute intervals, and had to work together to make the best time possible over the course. Andrew and the team – ‘The Mountaineers‘ – completed the 56-mile course in just six hours and four minutes.

The team worked hard to gain at least a top four finish in each of the four segments, and the Mountaineers were thrilled to win the trophy for fastest team overall by only 6 mins.

”It was hard work getting round the course, especially the steep scramble up the hills and the canoeing – but it was all worth it to raise money for such a worthy cause,” Andrew said.

“Finishing first was the icing on the cake!”

Brexit: The short-term looks dicey but remaining positive is key 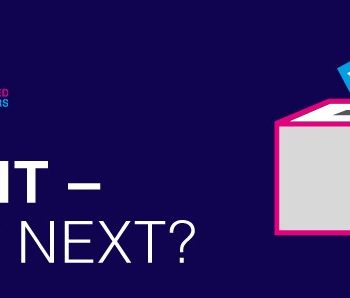 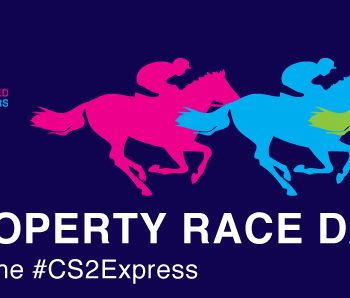