Harry graduated from the University of Reading and subsequently travelled around South East Asia and Australia where he worked as a demolition contractor!  Harry is a keen sportsman who participates in rugby, skiing and cycling.

Sam graduated from Brighton University and has gained experience with Mouchel undertaking a number of commissions in the public sector and in particular schools, libraries and other public buildings.  Sam was previously a self-employed builder and prior to that a plasterer!  Sam has travelled previously to Thailand, Laos and Cambodia and enjoys watching and playing rugby, fishing, attending the gym and Muay-thai.

Ian completed his degree at Liverpool John Moores.  He is very experienced in AutoCAD including 3D Modelling.  Personal interests include films, music and sport (football, gym and biking) but also plays tennis at county level and for Didsbury Tennis Club.

The new members of staff can be contacted via email initiallastname@cs2.co.uk.

CS2 contributes to Birmingham’s success in 2014 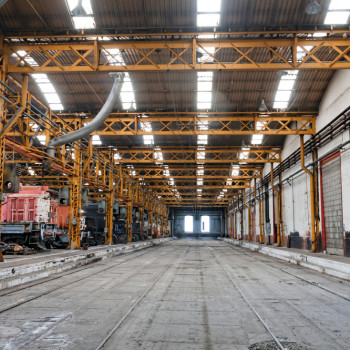