CS2 Bristol raise over £2000 for charity at Annual Golf Day

Last Thursday marked the annual CS2 Bristol Golf Day. This is an event which takes place every summer and welcomes property professionals from across the UK. With the day being enhanced by glorious sunshine, guests enjoyed a day of golf and networking, all held at The Bristol Golf Club.

The winning team were led by CS2’s James McKenzie and included Pete Tamblin from Campbell Reith, Jerry King from Hydrock and Ashley Davies from Ashfords LLP. Alongside the games of golf and golf tuition, there were also a variety of prizes up for grabs for attendees.

We had four winners in the ‘Beat the Pro’ competition, Robert Hitchins’ Adam Twine, Tim Beare and CS2’s James McKenzie and Harry Rowe. The prize for ‘Nearest the Pin’ was won by Glynn Mann from Glynn Mann Construction, the ‘Longest Drive’ was won by James Bastable of DKA Architects and finally within our tuition group, the ‘Most Improved Golfer’ prize went to Spencer Back of Design Scape Architects.

Here are some images of the teams from the day… 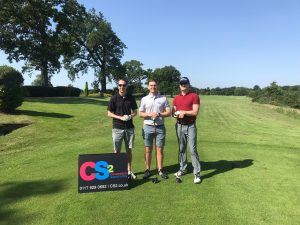 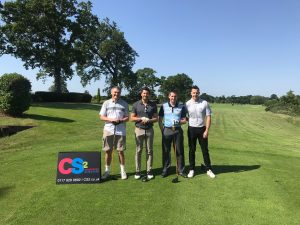 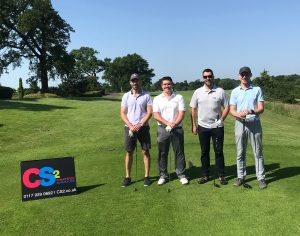 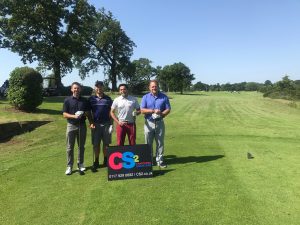 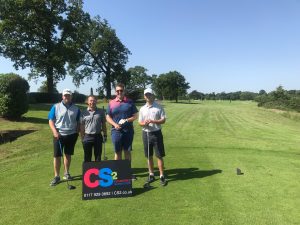 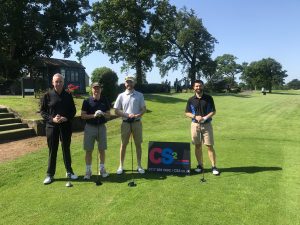 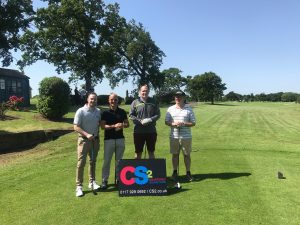 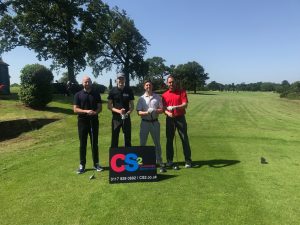 The CS2 team were also thrilled to be able to help raise money on the day for their charity of the year, The Capella Foundation. The Capella Foundation are a fantastic charity offering support and advice around medical complications during pregnancy. The auction and raffle were expertly run by our very own CS2 Director, Mark Humphries, and raised a staggering £2031 for the charity. 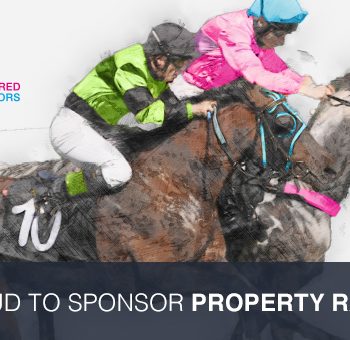 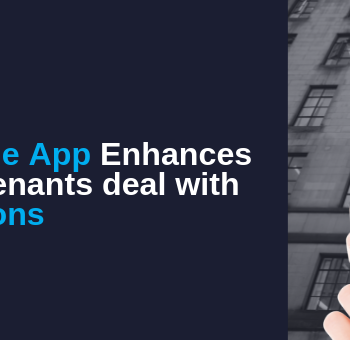